No Aadhaar, No Problem – How KYC Can Still Be Quick and Easy for Indian Banks 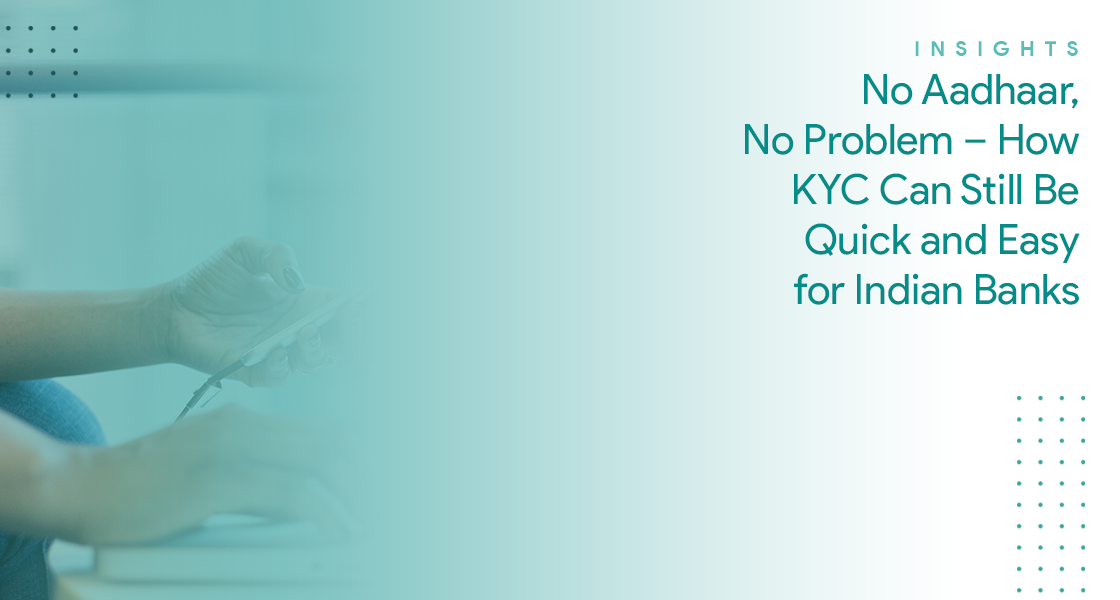 Historically, opening a bank account or applying for a loan has proved to be extremely challenging due to Know Your Customer (KYC) guidelines, which require proof of identity and address and various other documents. This is especially true for banks and financial institutions that do not have the capability or technology to collect, verify and digitize documents, and for unbanked groups that suffer due to the inability to offer proof of identity. Do you know? About 17.7 % of the world’s population does not have access to official KYC. That’s exactly why digitization of documents has become a requisite for a streamlined KYC process.

The ban on Aadhaar-based e-KYC

When Aadhaar was first launched in 2009, it was meant to offer a unique identification number for every person residing in India. What many didn’t realize was that Aadhaar was going to be valid only to avail government welfare schemes, and as a link to an individual’s PAN while filing Income Tax returns and not as a proof of identification for private institutions. This was confirmed by a Supreme Court ruling in September 2018; private entities like telecom operators, NBFCs, financial institutions, and insurance companies can no longer demand Aadhaar data from customers for e-KYC. The ruling was made in an attempt to restrict PAN duplication, curb black money, enhance tax compliance and safeguard personal data.

However, with the Supreme Court barring private entities including banks from using Aadhaar for digital authentication, the implications are far-reaching:

How digitization of documents can help

With the Supreme Court putting a ban on Aadhaar-based e-KYC, private companies are struggling with streamlining the KYC process. This is where IN-D can help. All you need to do is upload KYC documents including PAN, driving license, utility bills along with income documents such as salary slips, bank statements and financial statements, and allow the IN-D bot to digitize them instantly.

The end result? A motivated sales team, reduced operations costs, lower error rates and happier customers you won’t lose while your back-office team is reading the scanned documents sent to them.

IN-D automates the process of document digitization using AI and prevents motivated and productive agents from wasting time coordinating with the back-office. The deep learning algorithms ensure seamless data extraction and integration with existing workflows that reduce errors and improve productivity by at least 50%.

The IN-D bot is equipped to carry out smart document processing and underwriting, something not many tools can currently do. By extracting data from structured documents (IDs, account statements, etc.) and unstructured documents (contracts, transcripts etc.), IN-D carries out data processing at source – so no time is lost in interacting with back office personnel. In addition, there are many reasons what make IN-D truly unique:

Make the process of e-KYC quick and easy

As companies struggle with the KYC process, following a ban on Aadhaar-based e-KYC, IN-D bot is all you need for faster, cheaper and safer credit. No Aadhaar, No Problem. IN-D solution helps you to carry out seamless digitization of documents, which in turns helps in quicker verification. IN-D not only analyzes and extracts historical pattern from the data automatically for better classification, it also keeps improving its decision-making accuracy through active learning. Quickly move from data to decision and pave the way for quicker verification with IN-D.

This Core invention gives us the ability to deliver “Highest 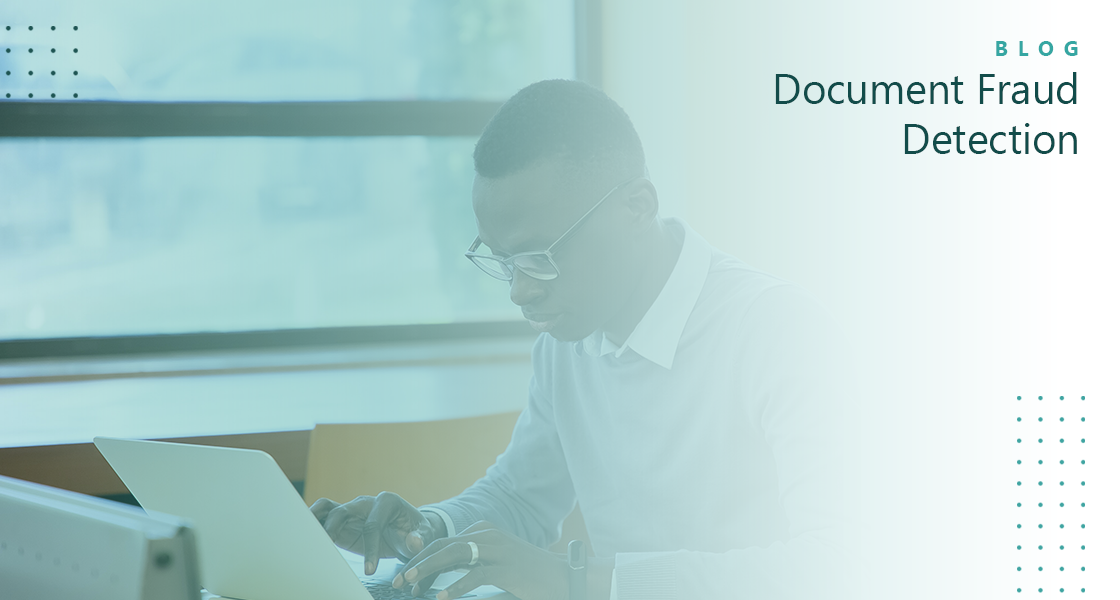 Verifying the identity of any individual whether a customer, partner 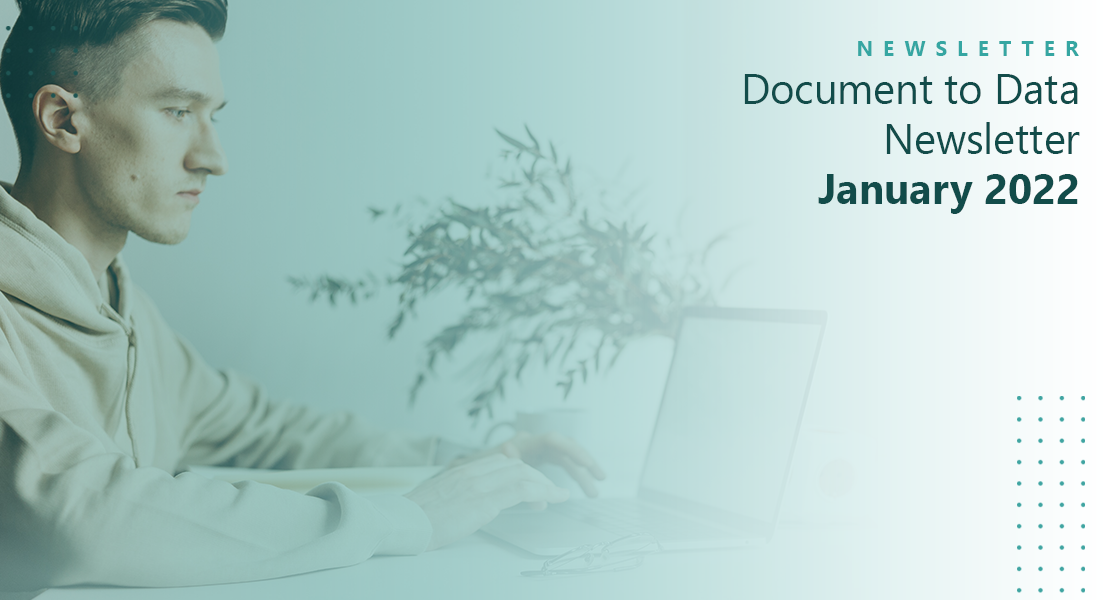 Your email will be used to send you our blog posts and updates.
You can unsubscribe any time using the unsubscribe link on our emails.